An art-based research to study the botany, the history, the material & immaterial culture and sociocultural context of Coca; maybe the most important plant domesticated in the Andes by the people who started the first complex human settlements in South America 8000 years ago.

An Archive as conceptual axis of this project that redeems the ancient value of a plant demonized by western civilization while collecting everything related to it: botanical drawings, herbariums, engravings, photographs, etc. We are compiling all the knowledge in a book to share it with the world. 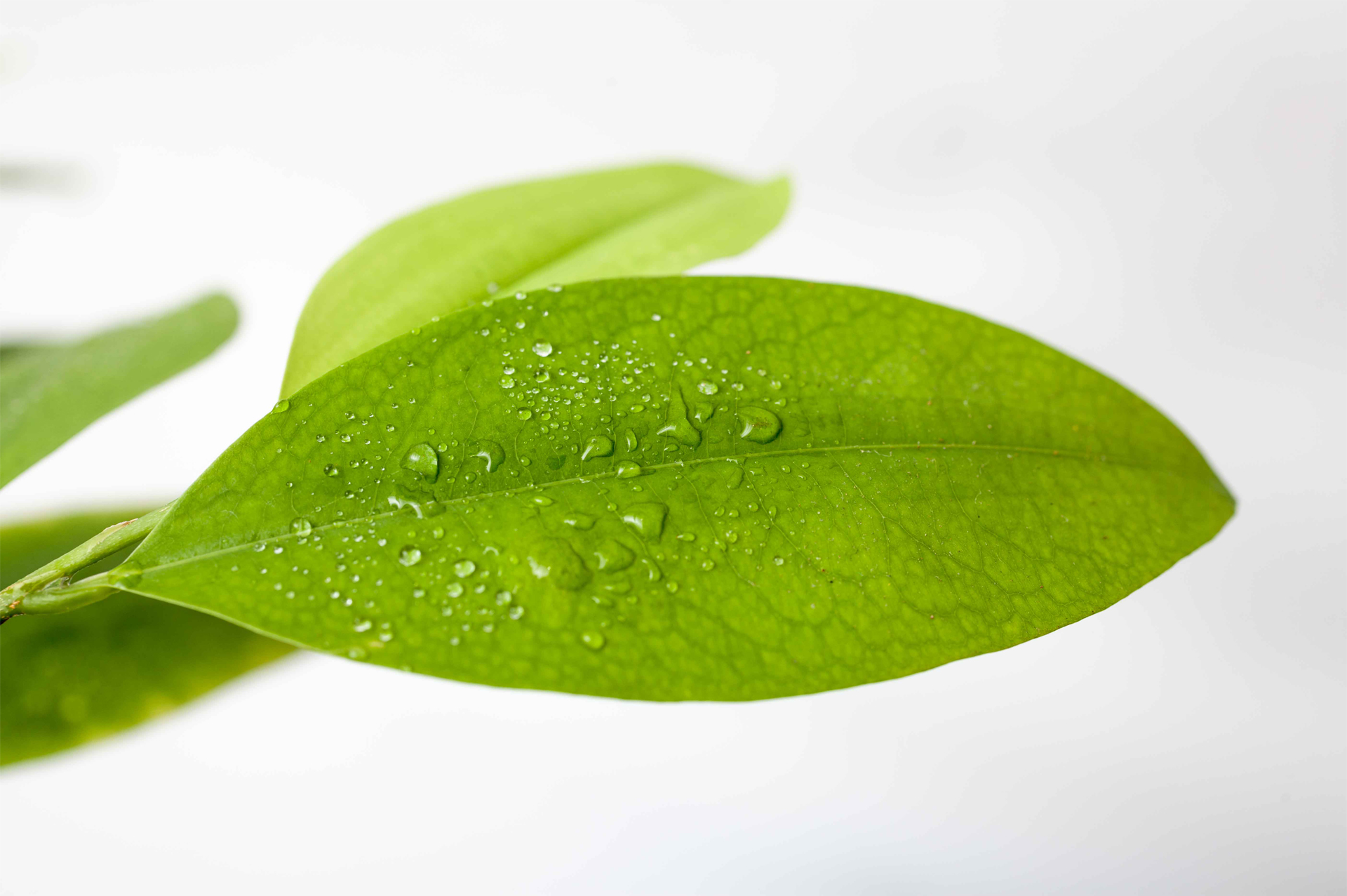 We created a Coca Garden to reunite in the same place the four varieties of coca cultivated in South America since ancient times. We are  currently working on an automatized greenhouse to replicate the microclimates of the four varieties in an innovative piece of art, science & technology.

Khoka is a term used by the Aymara people to refer to the plant we nowadays know as coca, and, at the same time, to communicate the archetypal idea of a “tree”.

This is an initial clue that allows us to glimpse the importance of the role played by this plant in the culture and everyday life of this and many other native peoples that have inhabited the vastness of South America since antiquity.

In an archeological site within the valley of the Nanchoc river, in northwestern Peru, a team of archeologists led by American professor Tom Dillehay found out that the use of coca and of its stimulating properties goes back over 8000 years in the past. His research also showed that the utilization of limestone as an additive to extractalkaloids via leaf-chewing pushed forward the building of the first ritual public spaces that we know of in the Americas. This discovery reveals that coca use was one of the catalysts in the sedentarization of some groups of hunter-gatherers in the area, and in the subsequent appearance of complex civilizations within the continent.

The man of Nanchoc is until our days just the first link in a long chain of archeological findings that allow us to track down the systematic use of this plant for millennia by the colonizers of the rough tropical geography of this side of the world. While the domestication of the plant is almost as ancient as the birth of agriculture in South America, the exact place where this occurred is still unknown. What we know for sure is that by time of the European discovery of America, the plant was widely grown and used from Colombia and Venezuela to northern Argentina.

Coca is one of the cultural axes that illuminate the complex interaction networks among the native peoples of the continent, from the emergence of Andean civilizations, and through the intercultural relations that became possible thanks to economic interchanges taking place after the development of agriculture and complex types of social organization. 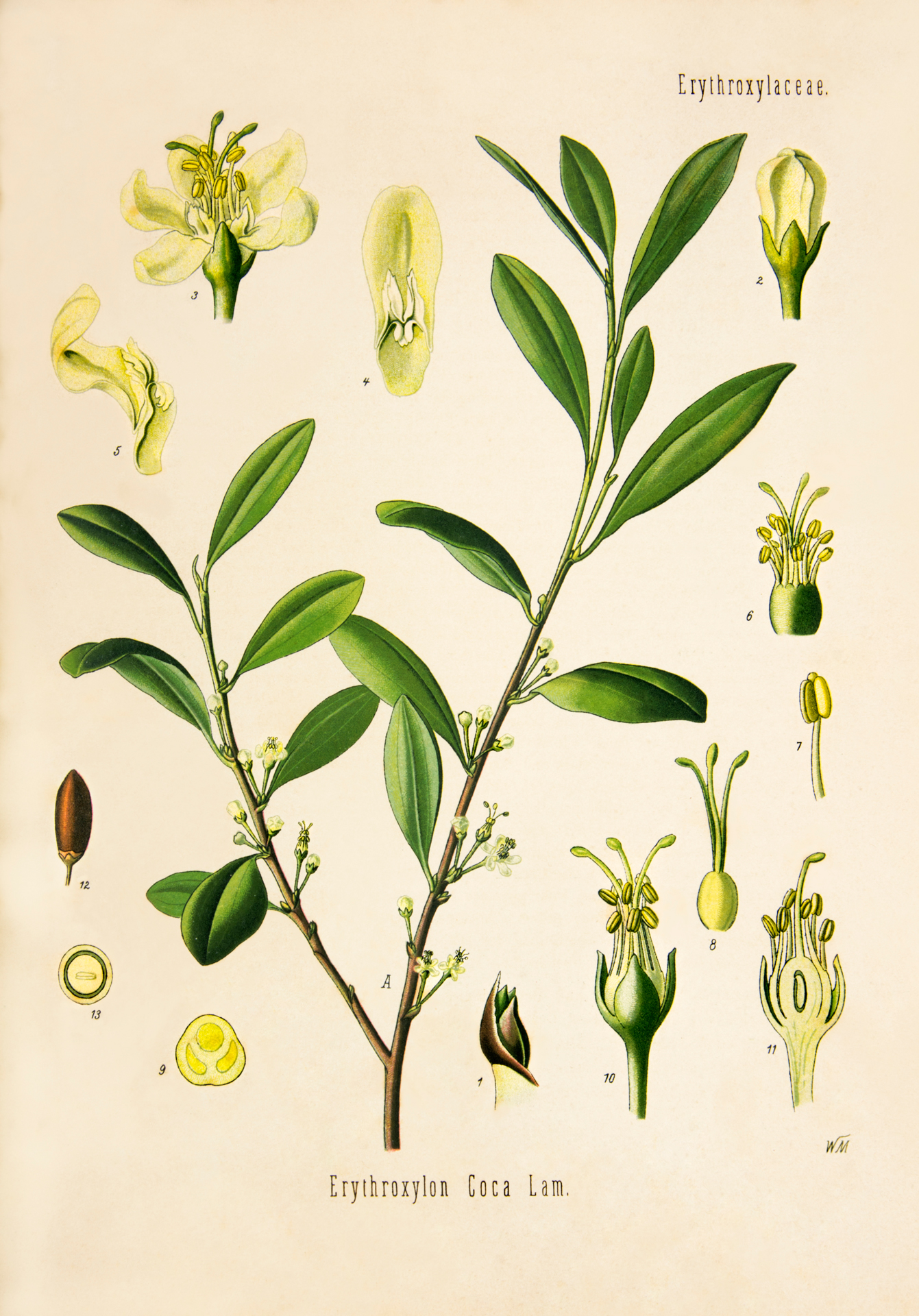 Write us to know more about this project.